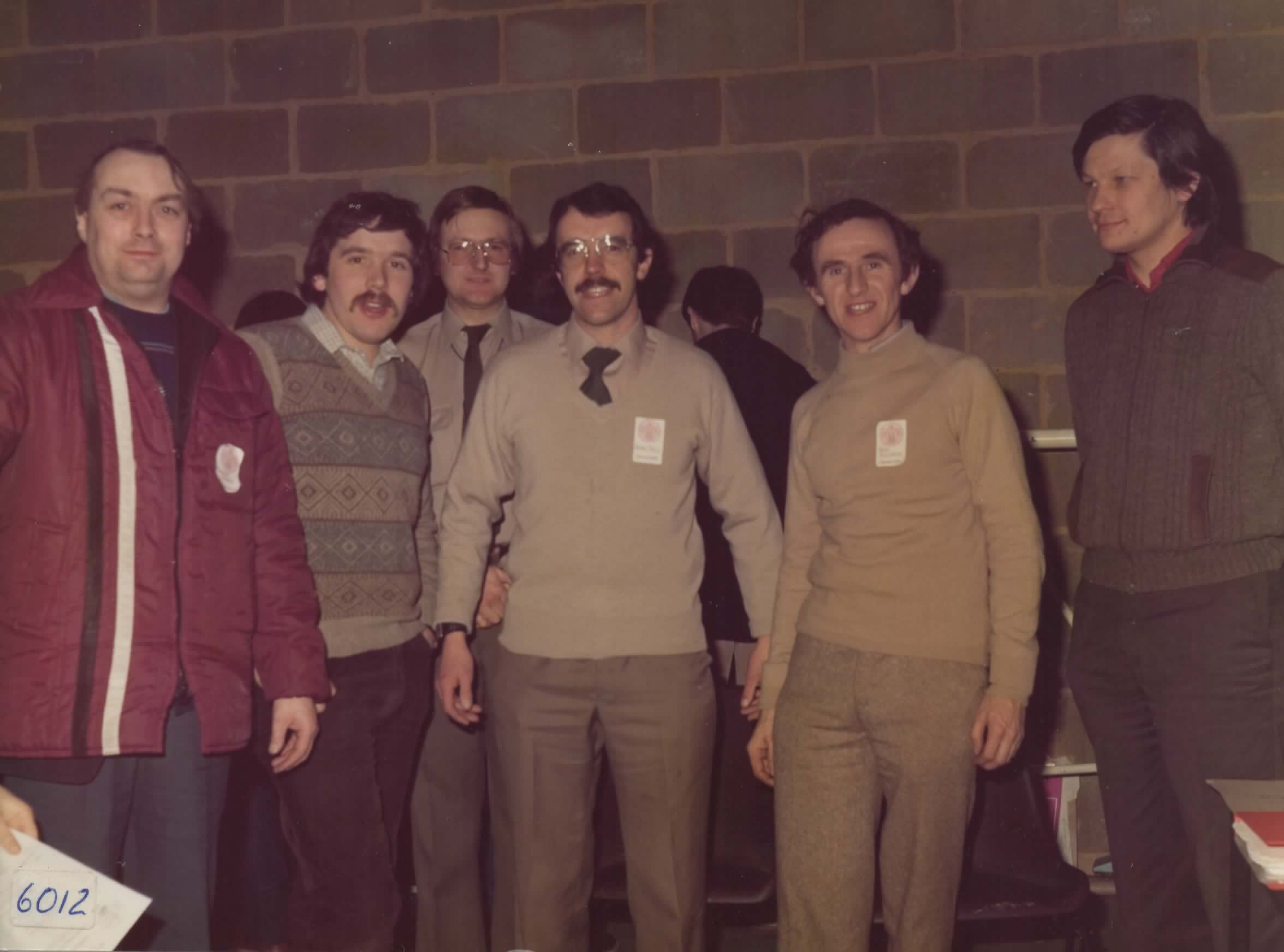 The Southern 50 Challenge: How it All Began

In 1965, a team of four representing the 200th North London Rover Crew, based at Scout Park, Bounds Green, took part in a 50 mile team walking event called the London 50. It was an annual event run exclusively for Rover Scouts but it turned out to be the last due to the restructuring of the senior sections of the Movement, resulting in the abolition of Rovers.

Much to the surprise of the 200th North London Rover Crew team, they won the event and took possession of the impressive Jack Skillen Shield. Had Rover Scouts continued, the winners would have been required, under the rules of the event, to have organised the next year's competition.

Despite the demise of the London 50, it remained in the collective memory within Wood Green District and was one of the factors that contributed to the launch of the Southern 50 some 15 years later in 1980. Even prior to 1965, the 200th North London Rover Crew had built a strong tradition of trekking in the remote areas of England and Wales and in participating in Scout hiking events in Derbyshire and Yorkshire. This tradition was continued by the 'Huskies' Senior Scout Unit, also based at Scout Park, and later by the District Venture Scout Unit. During the 1970s there were regular trips north to take part in several Scout organised walking events over moorland, the most popular being the 'Four Inns Walk' based in Derbyshire's Peak District.

It was in this period that there was some talk about the possibility re-introducing a southern based walking competition but nothing further was done until Dave Bush and Bob Mole, both keen walkers, met in a pub in Highgate. Their original intention was to enjoy a Sunday evening listening to live Jazz but as the session had been cancelled they decided to return to the bar. They began to discuss the Four Inns Walk and the reasons why so few teams from London and the Home Counties took part in the event. The expense of transport was thought to be a major factor. They reasoned that if they can't get Venture Scouts to travel to the North then why not bring the event closer to them.

And so began the process of converting good intentions into reality. The task of creating an organising committee was first on the list of priorities. Dave Bush took charge of the route and checkpoints, Bob Mole took the Secretary's job and Publicity, and John Hall, who had been a member of the winning London 50 team, became Chairman and manager of Central Control, Alec Hissett took on Accommodation and Transport, Roy Allison took charge of Catering and Roger Druce filled the position of Treasurer. A few months later Steve Hagger was recruited to work alongside Alec.

The stage was set to move to the second priority of finding a sponsor to underwrite the event. Vin Fleming, then County Commissioner of GLN, was very supportive and suggested that the committee should meet with representatives of the Venture Scout Section, being the Section at which the event was primarily to be aimed. So, on the 6th November 1978 the committee met with Wally Allman, ADC (Venture Scouts), among others, and a month later the go-ahead was given.

The start date agreed with the County was to be in February 1980 to allow plenty of time for publicity. An outline of the event was presented to all Venture Scout leaders in GLN in March 1979 and their response was very encouraging. The hike was to be 50 miles long and the route was to be set in the Chiltern Hills. It was first thought that the event could be given the same name as the 'London 50' but this idea was abandoned when the committee were refused permission to remove the Shield from being displayed in the conference room at Scout Park. The new name chosen reflected the locality of the event, the distance and the fact that it was not to be taken lightly!

Even though the Chilterns could not be compared to the moorland expanses of the Peak District, harsh conditions were possible especially in mid-February and so it was decided, for reasons of good safety practice, to insist on teams of four. A standard list of kit to be worn or carried was also introduced and made compulsory. A system of tagging each walker was devised using four sets of bingo numbers which were fitted with strings and worn around the necks of walkers. These lasted many years until replaced by wrist-bands. The provision of sleeping accommodation both before and after the event gave walkers the chance to get some rest before having breakfast and an early start and also time to enjoy a meal and recuperate at journey's end. For the first event the Victoria Hall in the centre of Tring was booked for the start and Longridge National Boating Centre for the finish.

There were 20 checkpoints which were all to be manned. Finding sufficient volunteers to fill the essential jobs was a mammoth task but the committee were given generous support by members of local districts, the County and former members of the 'Huskies' and the 200th.

Following extensive publicity in all London Scout Counties plus an advert in 'Scouting' magazine the event attracted 35 teams countrywide. As the teams were sleeping at Tring, the wives of committee members and others were making hundreds of sandwiches to be served at most of the checkpoints. Afterwards, they turned their hands to cooking and serving breakfasts for all the walkers and helpers. The event went extremely well as far as the walkers were concerned. Twelve complete teams finished with 27 walkers finishing but not in their original teams. Unsurprisingly, many found the walk much tougher than they had expected. The trophies, all of which had been donated or hand-crafted by Scout colleagues, were presented by Tony Bolton, Field Commissioner for London.

Following the success of the inaugural event, its reputation grew and it was not long before the event was attracting 100 teams and more from around the UK. By this time, the Southern 50 had become well established in the Scouting calendar.